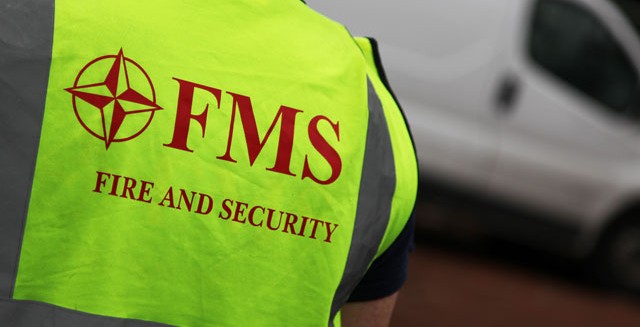 FMS work with major clients both Private and Public Sector. Our Case Study examples will increase as we gain permission to highlight our work with our customers. In the meantime below is a small list of some of the organisations we are working with:

The University of Edinburgh

The University of Edinburgh, founded in 1582, is a renowned centre for teaching and research in Edinburgh, Scotland, find out more here

FMS Fire and Security Ltd. have worked with Mount Stuart on installing an EMS system 5000 radio fire alarm system.  Consisting of 3 networked control panels and approximately 450 alarm devices installed throughout the main and outbuildings. The entire fire alarm system has been integrated with the current access control and intruder alarm systems.

Mount Stuart is well worth a visit and you can find out more here.

The Sheraton Grand Hotel & Spa is one of the most prestigious and luxurious 5 star hotels in Scotland, located on Lothian Road with views of the iconic Edinburgh Castle.

When the hotel was constructed in 1985 addressable fire alarm systems were still on the drawing board. The technology available then was not as intelligent as our modern day analogue addressable product line. It was functional but unable to identify anything smaller than a section of the building allocated into a physical fire zone, sometimes incorporating as many as 20 or 30 rooms. This presented the hotel management with a time consuming exercise to determine the exact location of a fire or fault event alerted to them by the fire alarm control panel.

FMS Fire and Security have been involved with the maintenance of the various fire and security systems at the various sites owned by Erskine Stewart’s Melville Schools (ESMS) for over 10 years. In 2010, the school approached FMS to discuss upgrading their CCTV system, which had become dated and incorporated various different DVR’s located on the various sites. 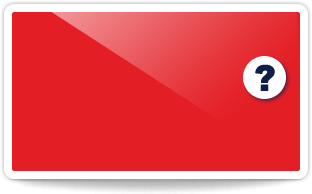 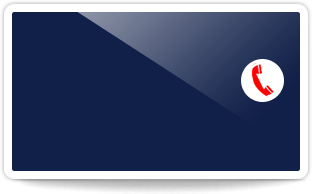